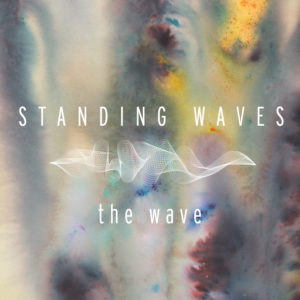 The Wave – by Standing Waves

¨polished composition, performance and production that give it an undeniable richness, vibrancy and class.¨ Chain D.L.K.

¨. . . the wave announced in the album title could break. Out of sheer good humor. And the pleasure of your own stamina. . . Not exactly simple. But still nice.¨ Amusio

These compositions have been produced through a process of improvisation and experimentation with absolutely no preconceptions. As such they are sound adventures in the stream of consciousness! 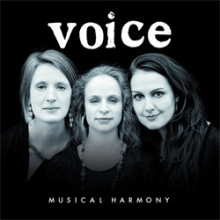 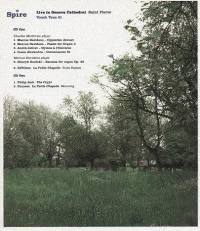 From Spire Live in Geneva –

The second release in the Spire series  is more than a document of ‘Spire Live’, which took place as part of La Batie 2004, at St. Pierre Cathedral, Geneva, on 5th September 2004.

Both Opposites Attract and Organ Psalm 3 is performed by Charles Matthews.

A project conceived by Chris Watson originally for “Pestival” in 2009 to explore the vocal harmonies between humans and honey bees in a unique choral collaboration around and within the hives of an English country garden. Recorded live at The Rymer Auditorium, Music Research Centre, University of York, England on December 17th 2010 by Tony Myatt. 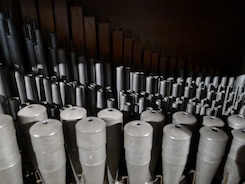 Buy this item at itunes

EVP samples by Raymond Cass from “The Ghost Orchid – An Introduction to EVP” [PARC CD1]
NASA recording of the winds of Saturn from The Voyager Spacecraft
Natural VLF Radio Phenomena of the Magnetosphere and space weather recording by S.P. McGreevy

With thanks to Charles Matthews 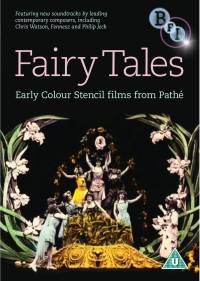 Fairy Tales DVD from the BFI

Spire Live at The Unitarian Church, Cambridge  Buy this item